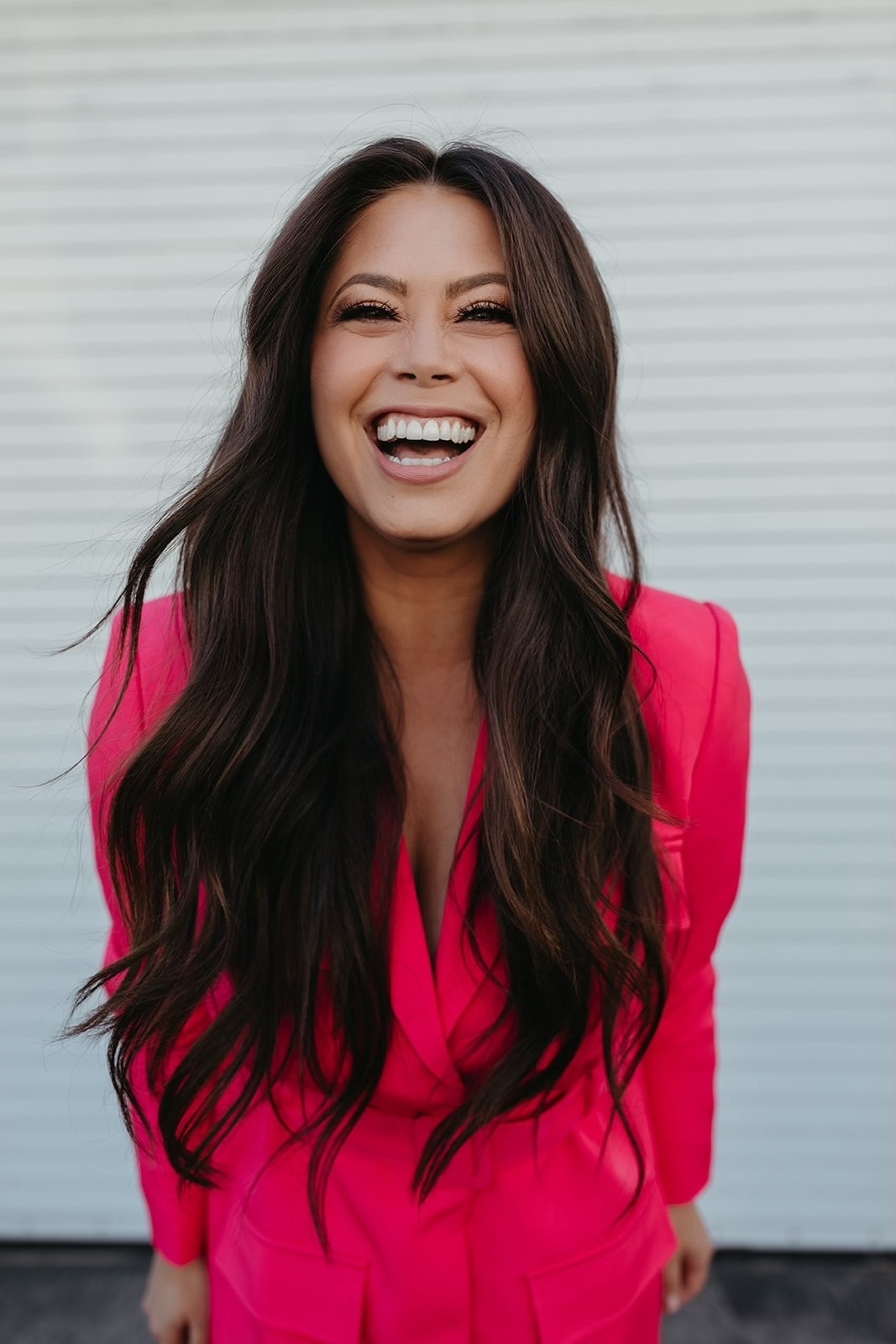 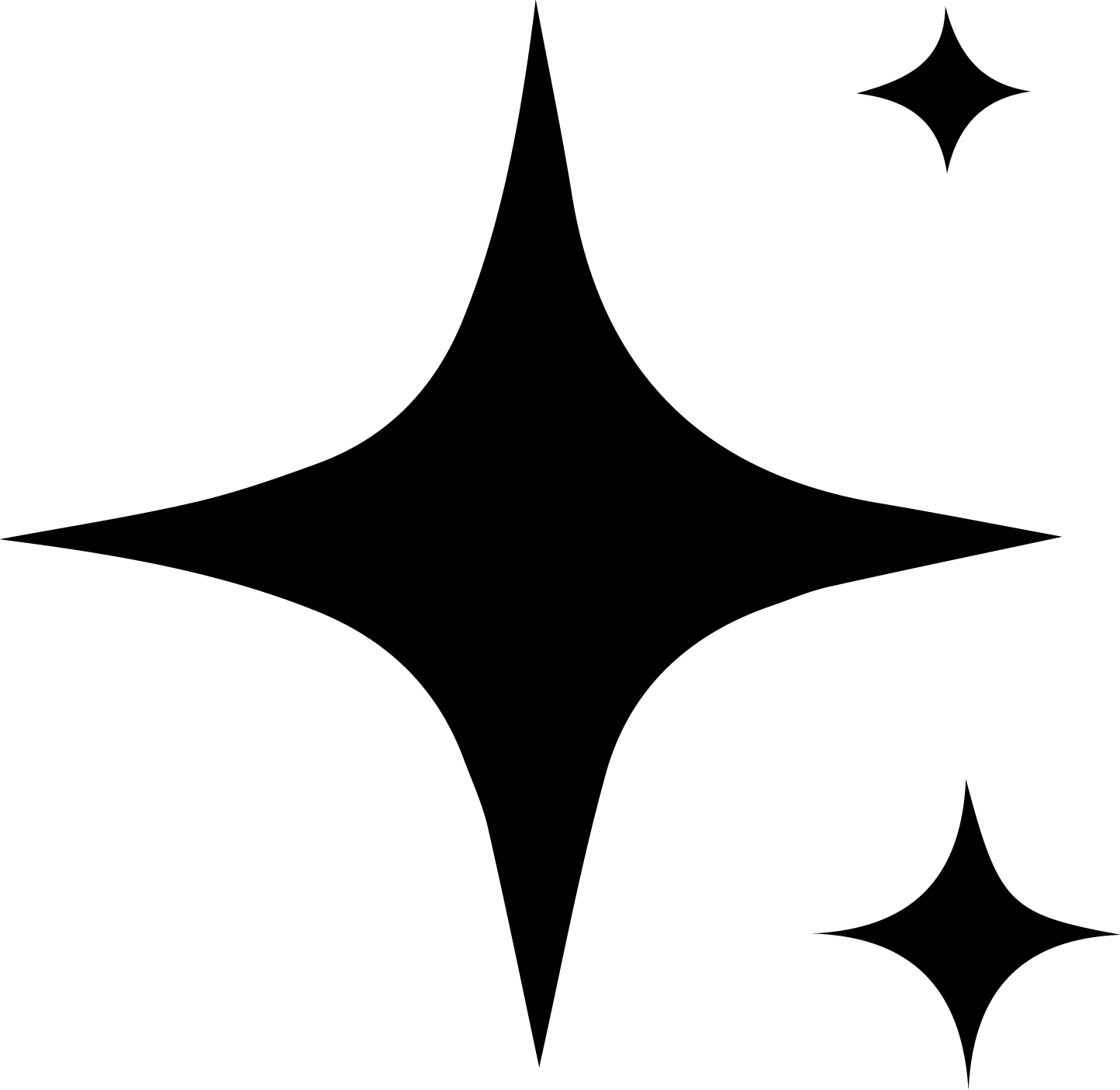 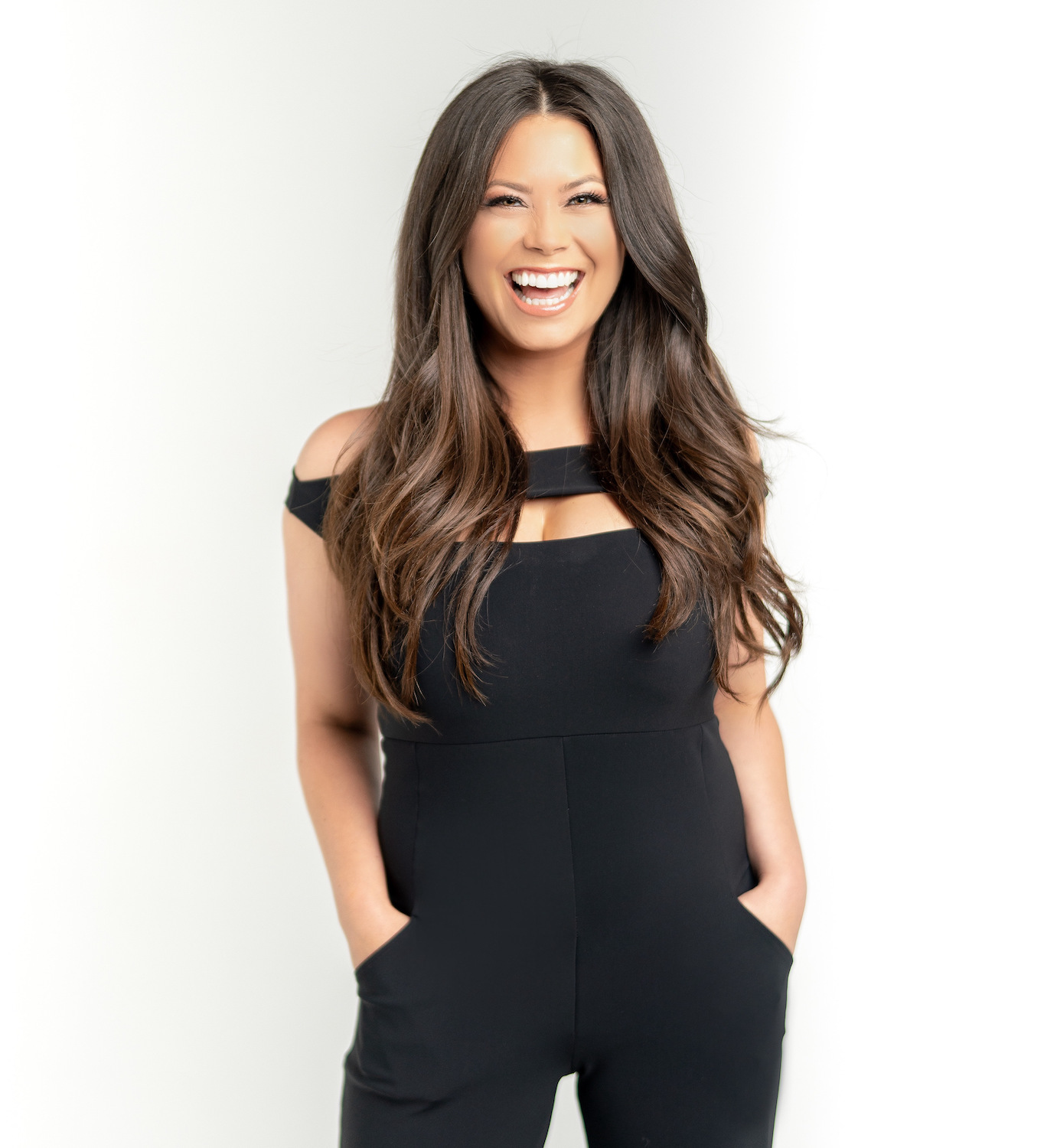 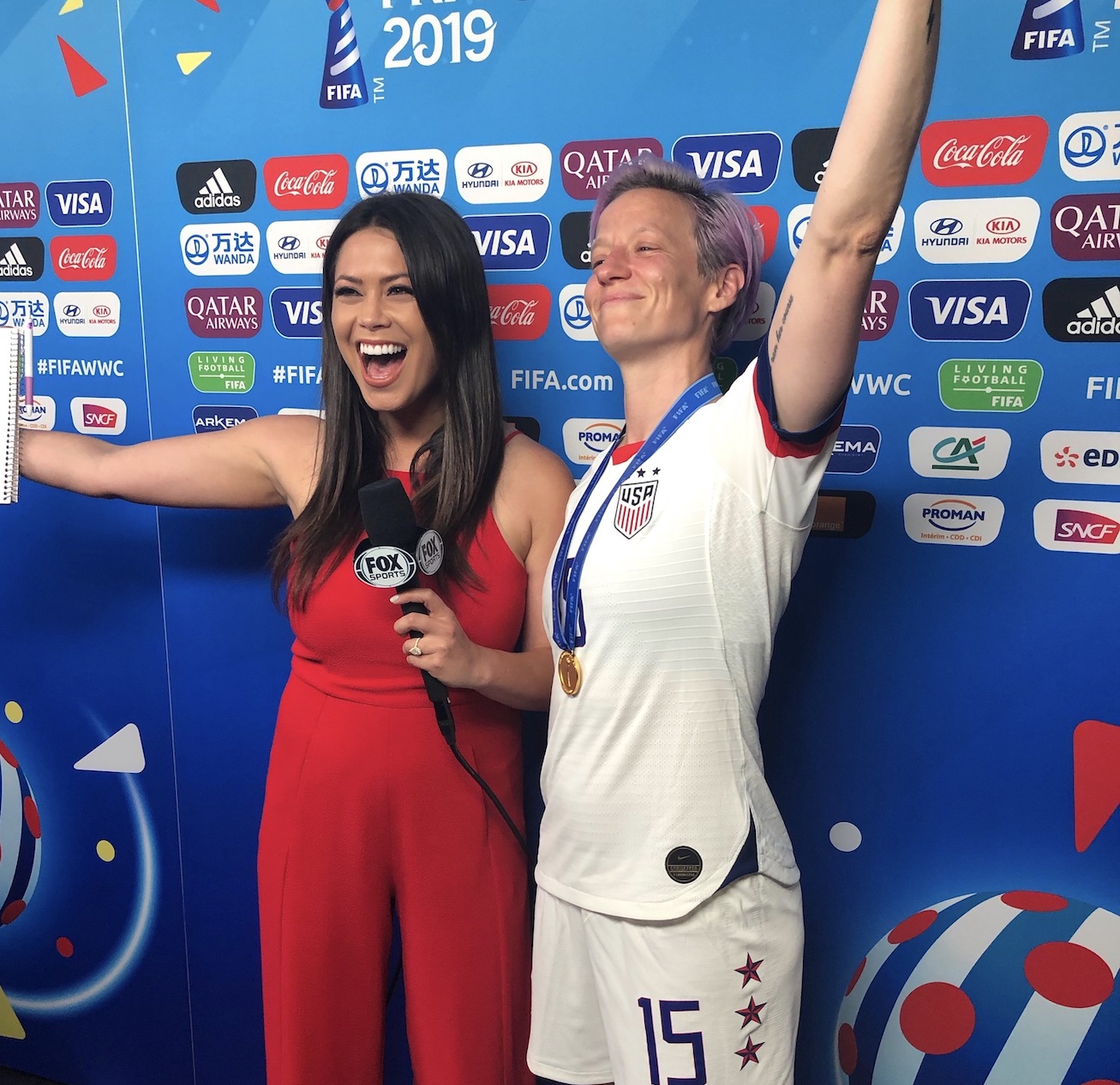 Born-and-raised in LA, Alex is here to talk sports and make you smile

A Southern California native, Alex Curry’s superpower is the immediate and lasting connection she makes with fans and athletes alike. Best known as the Host of FOX Bet Live on FS1, Curry is leading the way for sports betting enthusiasts in a buzzing industry. Alex can also be seen regularly co-hosting FS1 studio shows like UNDISPUTED and The HERD.

Curry has covered College Football and the U.S. National soccer teams on FOX, and was embedded with the U.S. Women’s National Team, and won a Webby Award alongside FOX Sports during the 2019 FIFA Women’s World Cup France™ coverage.
‍
From 2012 to 2021, Curry was the longtime reporter for the Los Angeles Angels and Los Angeles Kings on Bally Sports West, formerly FOX Sports West.

Curry also served as the co-host of “American Ninja Warrior: Ninja vs. Ninja” on USA Network.
‍
She graduated from San Diego State University where she received a bachelor’s degree in journalism media studies with a minor in marketing. While playing soccer at SDSU in 2006, she and her team won the NIRSA National Championship. Also during her tenure at SDSU, Alex worked behind the scenes for the Joe Lewis Production Company and Fuel TV.
‍
Following graduation, Curry worked as a production assistant on “Last Call with Carson Daly” and was the talent manager for ESPN’s X Games, while also filling in as a host on “Fuel TV Download” and “E! News Now.”
‍
In 2011, Curry spent a month in China covering the World University Games for FOX College Sports. A year later, she covered the Pro Beach Volleyball Series on NBC Sports and traveled the world covering the Red Bull Signature series for NBC. She also hosted “Tailgate 48” on Big Ten Network and was the sideline reporter for the CIF-SS football game of the week on FOX Sports West and FS1. She also covered the Celebrity Beach Bowl for Direct TV at Super Bowl XLVIII in New York City.
‍
Curry joined FOX Sports West in 2012 as the host of “Angels Weekly” and “Kings Weekly.” In 2014, Curry expanded her role, becoming the reporter for both the Angels and Kings telecasts and was part of the broadcast team that covered the Kings 2014 Stanley Cup championship. To date, Curry has won three Telly awards for her work on the Angels and Kings broadcast crews.
‍
Curry has covered everything from E! News Now top stories, to football, baseball, hockey, volleyball, eSports and action sports all around the world. She continues to make connections within her community through hands-on philanthropic endeavors, with ties to the Richstone Family Center. Alex Curry shines on social media as a happy place for fans to engage and connect. 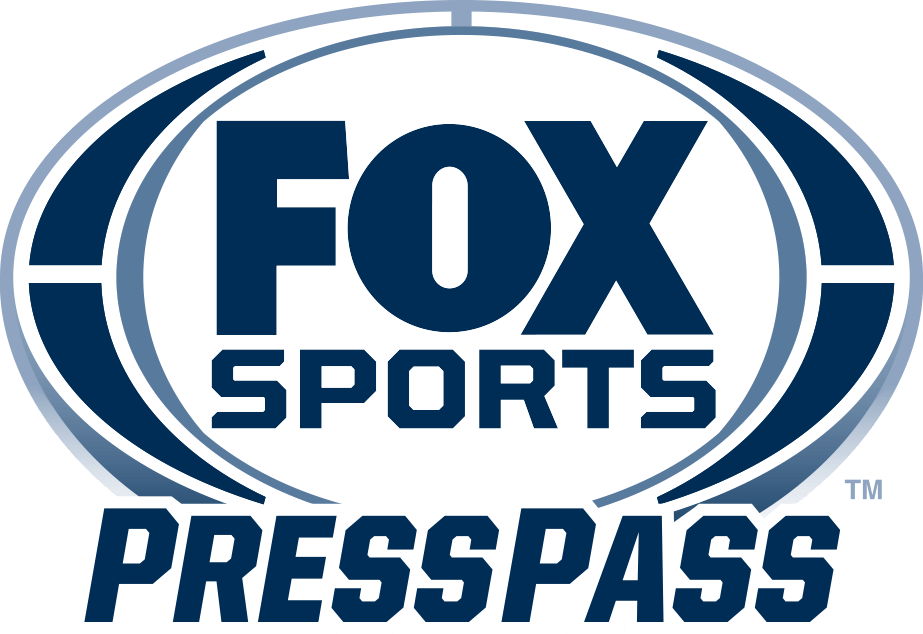 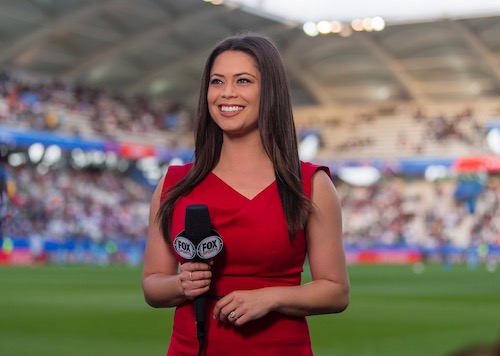 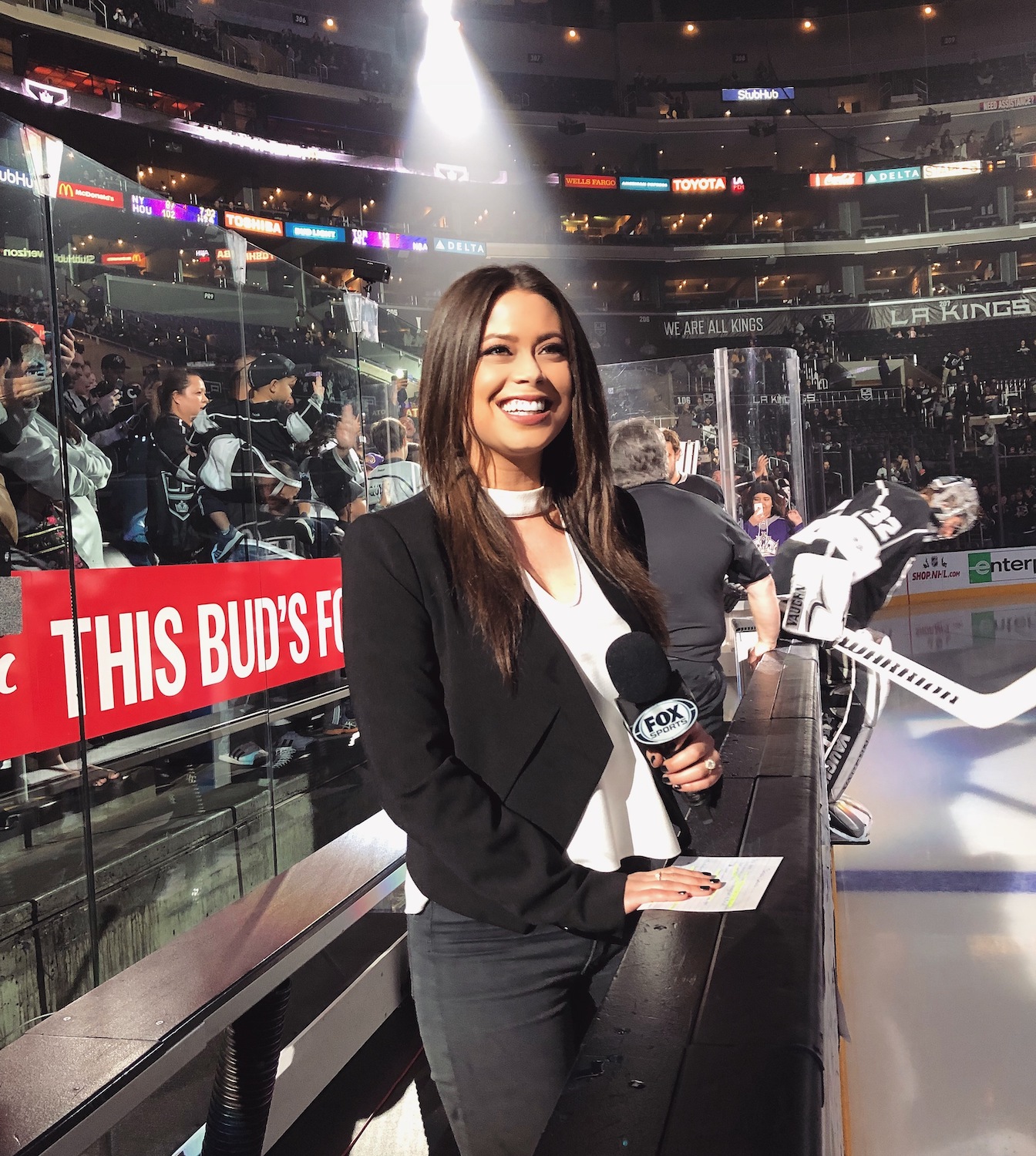 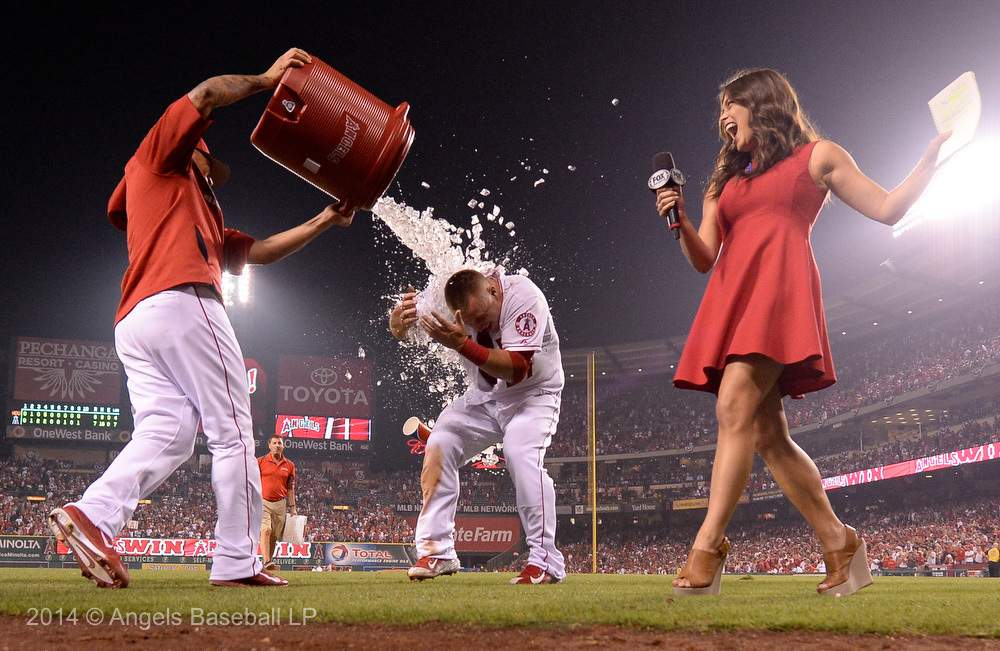 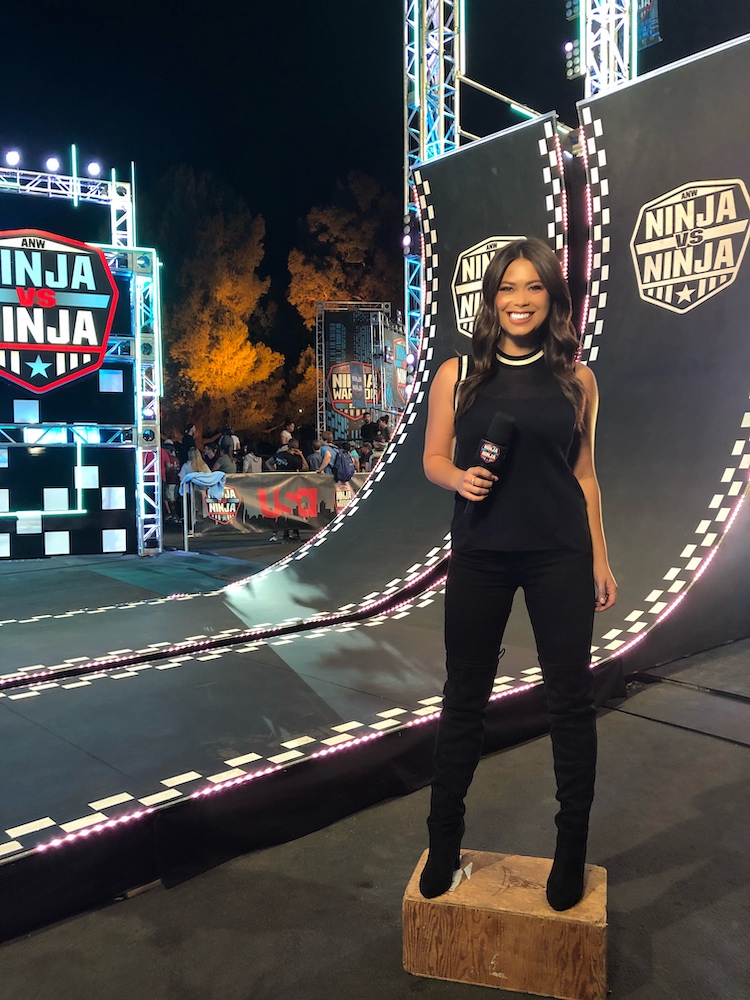 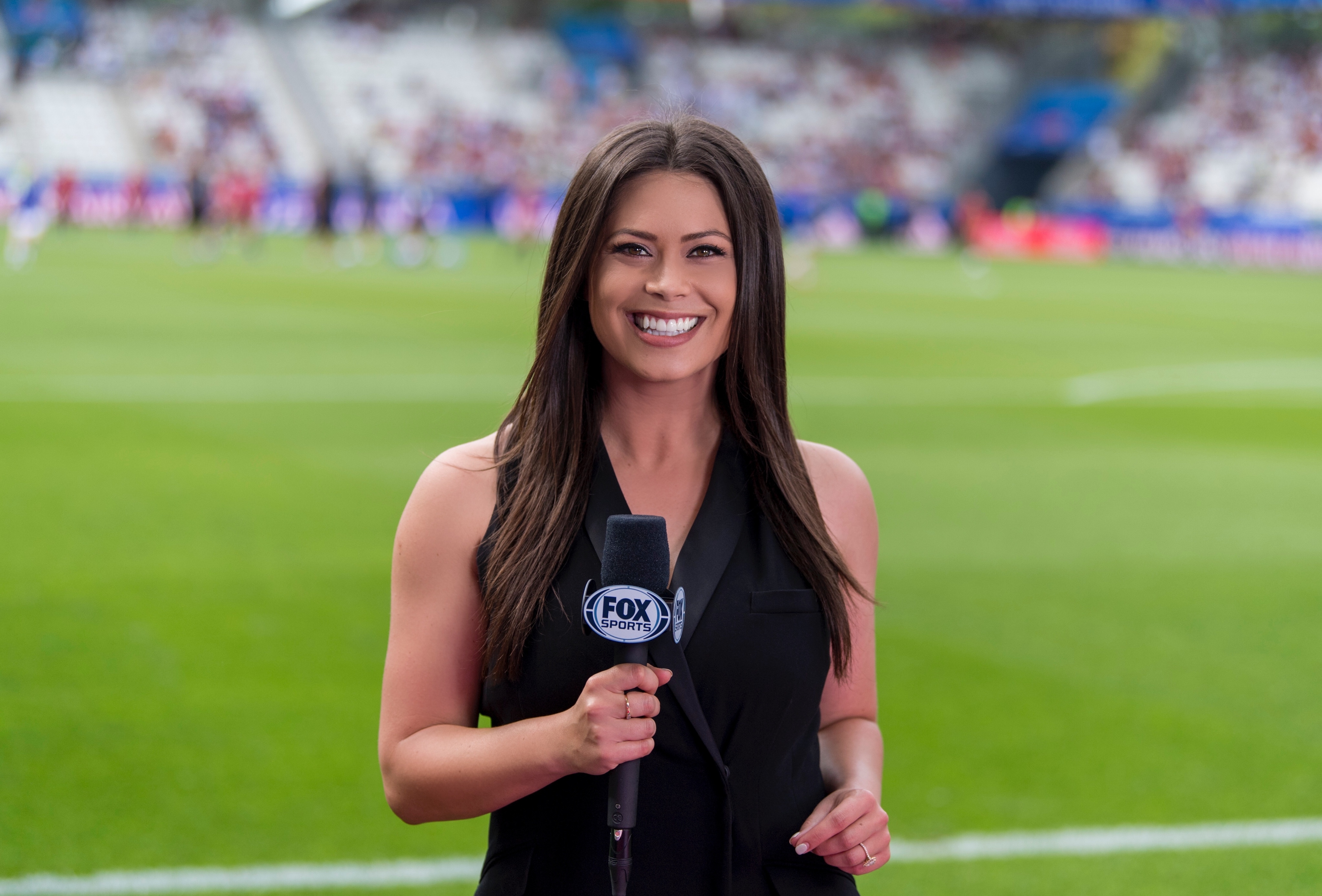 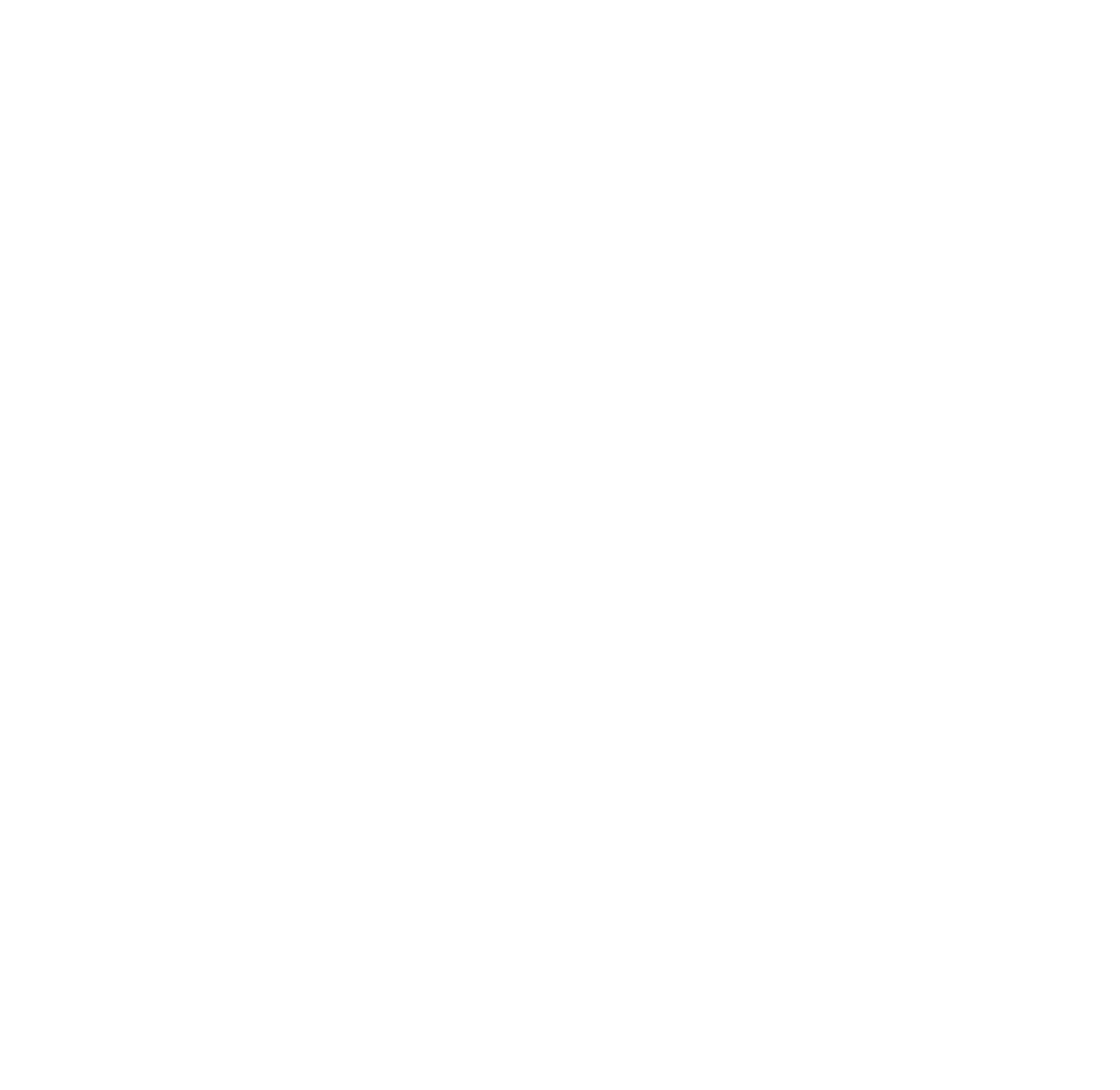 Want to work together?
Let's connect → 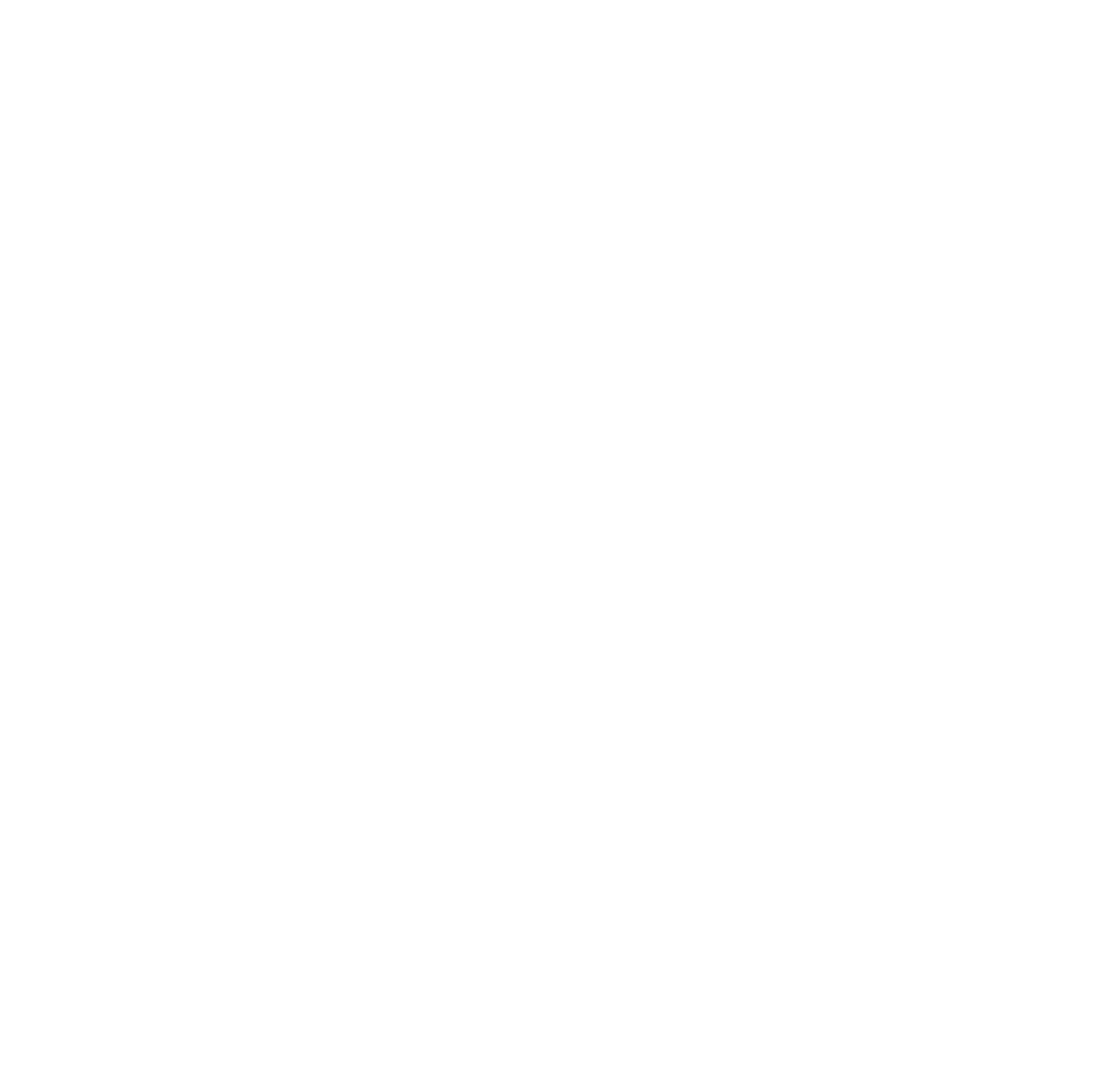 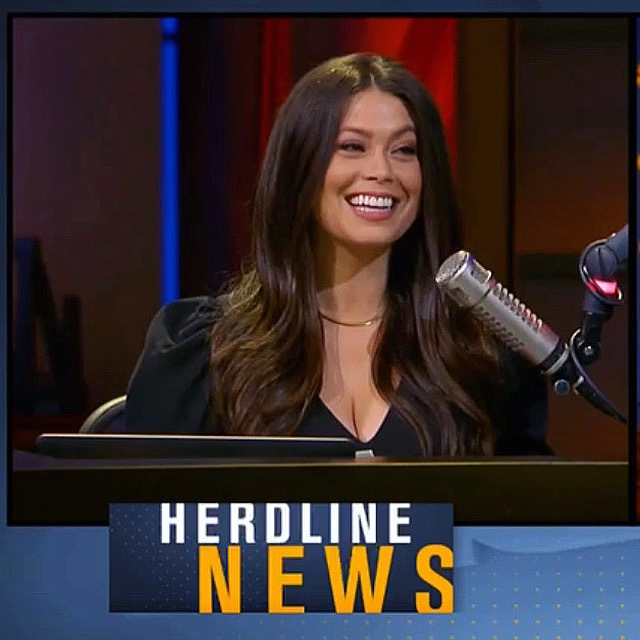 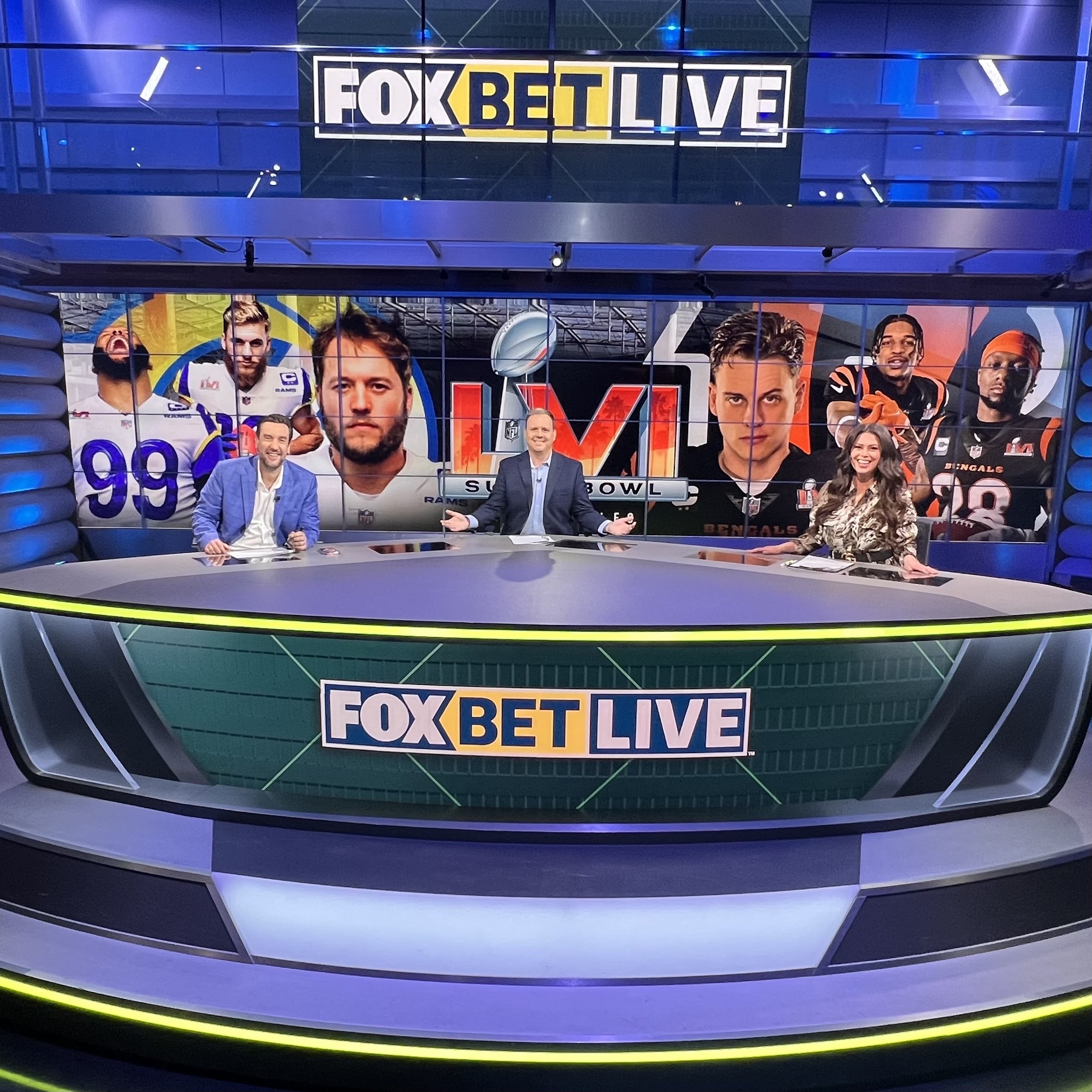 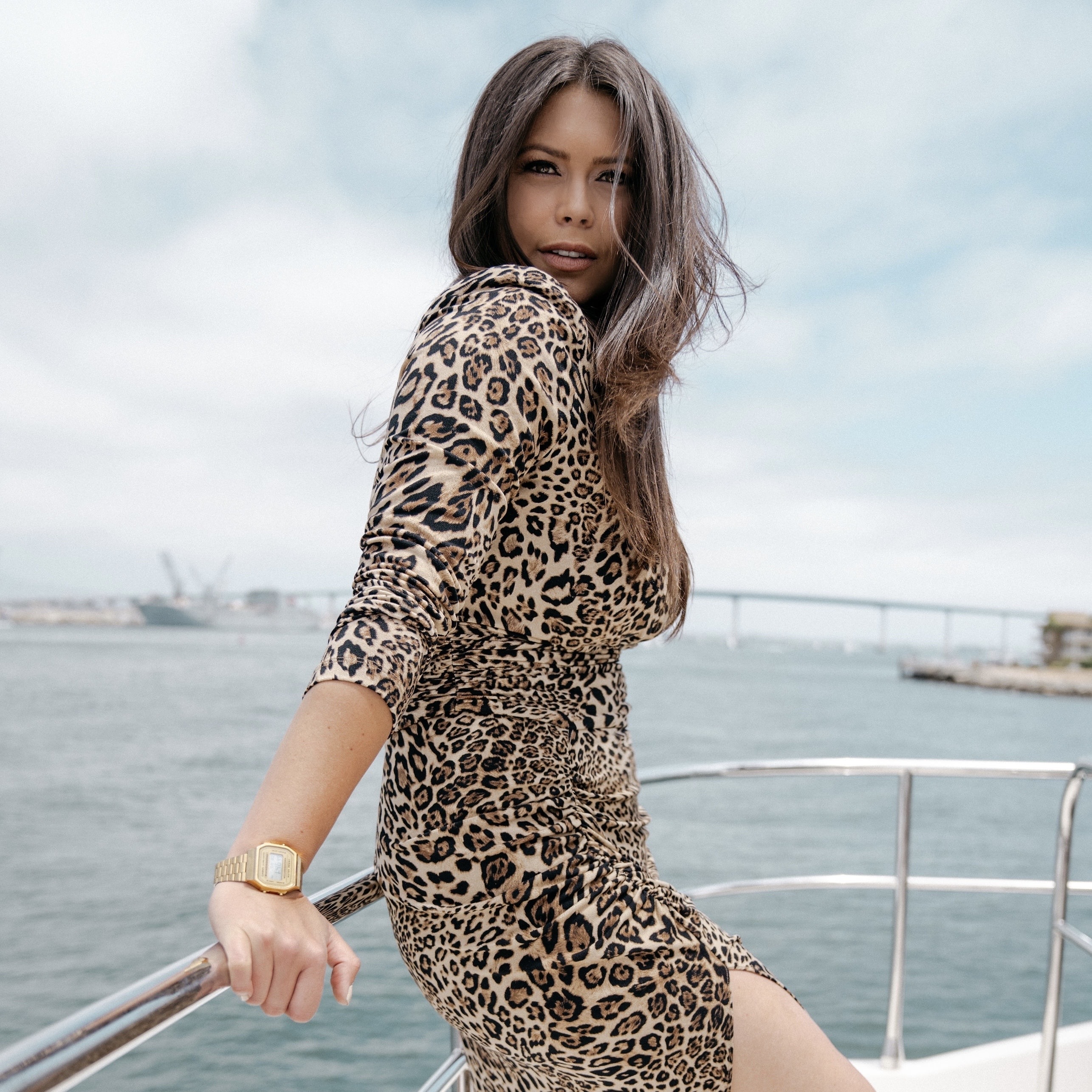 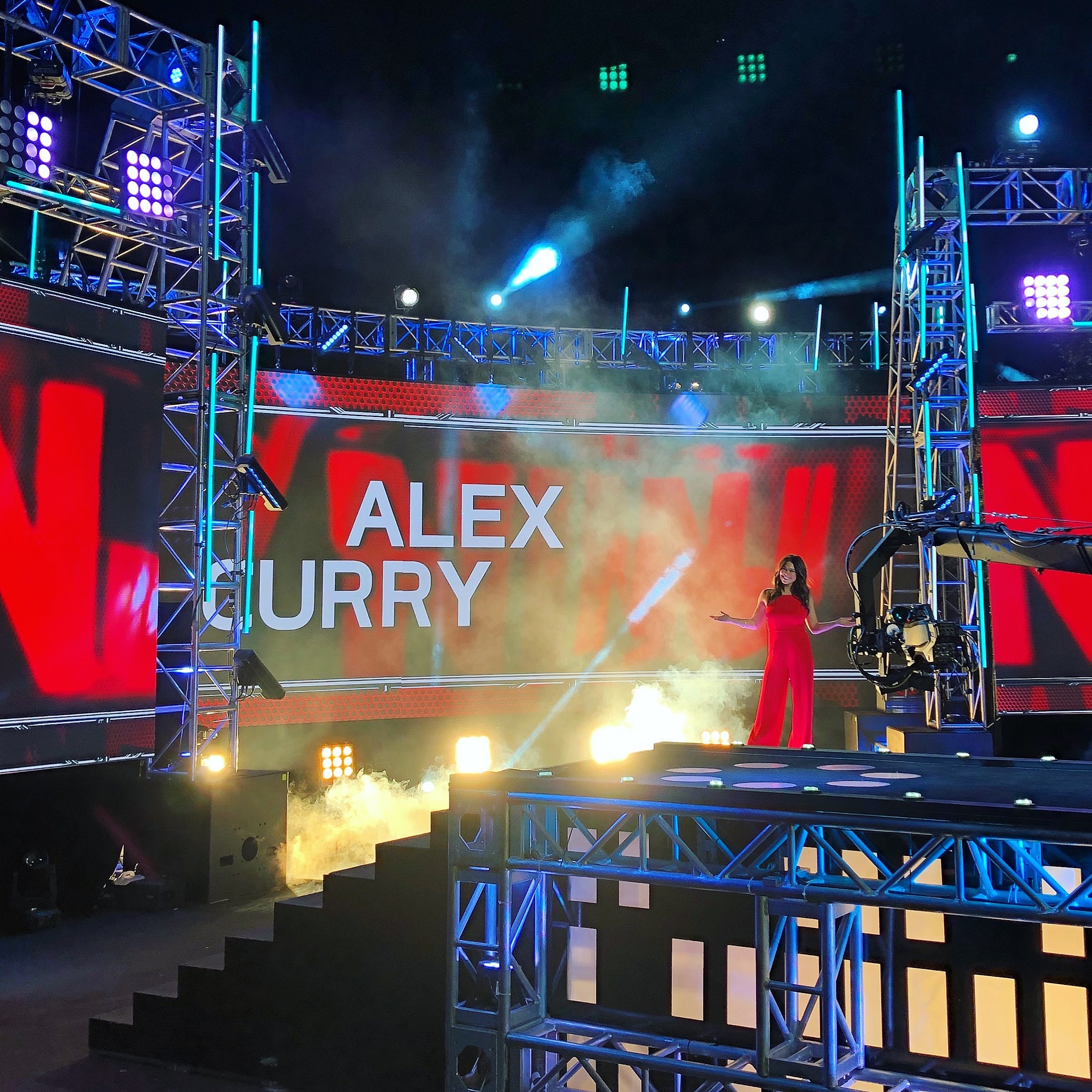 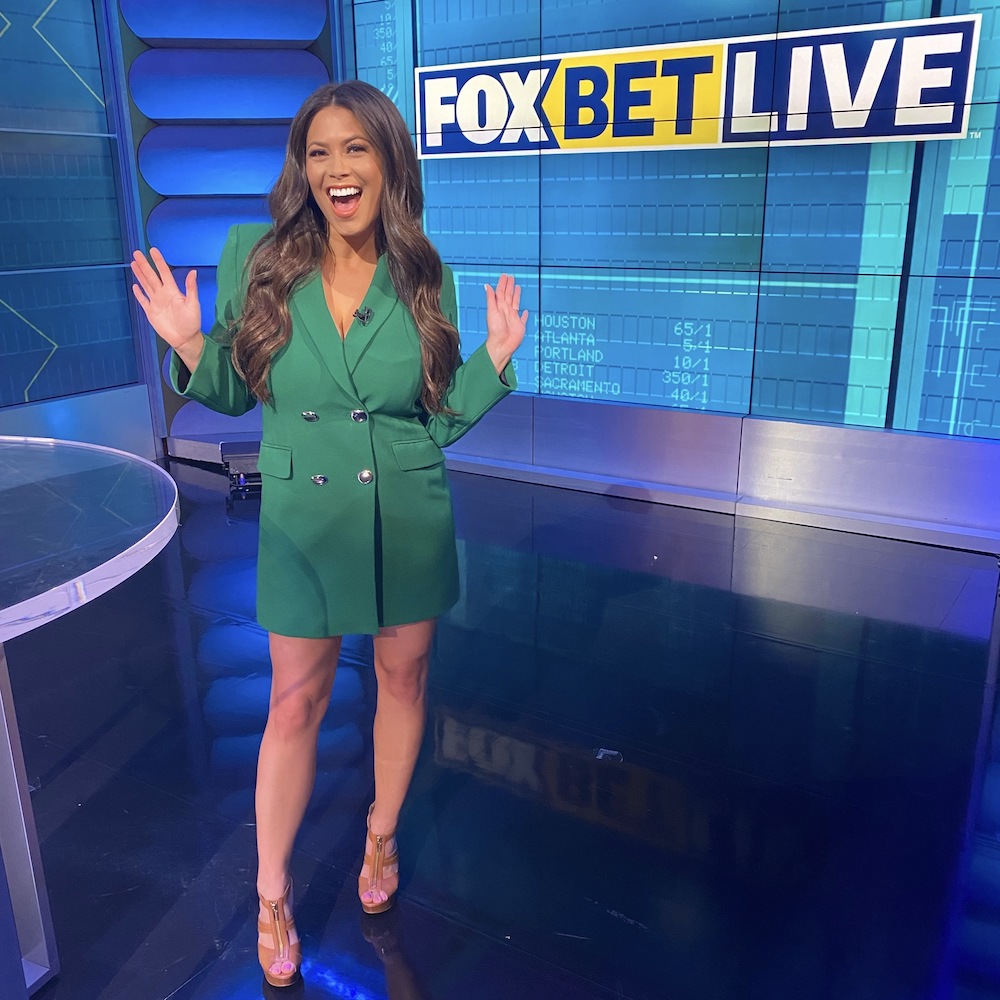